There are fewer Massachusetts communities at the highest risk of coronavirus transmission this week than last week, state health data released Thursday shows.

The town-by-town coronavirus risk data — which classifies communities’ risk level on a scale from red, the highest, to grey — puts 222 cities and towns in the red zone, from 229 last week. (See the full list of red zone communities below.)

The Department of Public Health also released its weekly vaccine dashboard Thursday, which showed that the number of doses shipped to the Bay State is down this week by 73%.

The data provides more insight on this winter’s coronavirus surge in Massachusetts. But Gov. Charlie Baker said Thursday that progress is being made on that front, and saw fit to announce that some coronavirus restrictions will be eased starting next week. He also expanded the group now eligible to be vaccinated to everyone in Phase 1.

“Vaccines are reaching residents, positive case rates and hospitalizations have stabilized; those trends are moving in the right direction,” Baker said. “As a result, we believe it’s OK and it’s time to start a gradual easing of some of the restrictions we put in place in the fall.”

That means 63% of all of Massachusetts’ 351 communities are in the red zone; the report said the state as a whole is in it as well.

Of those communities, six are newly in red on the list this week: Ashby, Boxborough, Deerfield, Falmouth, Plympton and West Newbury.

This week’s vaccine report from the Department of Public Health shows that 86,230 doses were given this week, for a total of 359,919 doses in all. The report no longer breaks down the data by first and second dose.

The pace that vaccines are being administered dropped by 24% in the weeklong period covered by Thursday’s report, Jan. 13-19, compared to the week before.

There was an even bigger drop in the number of vaccine doses coming to Massachusetts. That was down 73% week over week, with only 52,225 doses being shipped to the commonwealth.

Shipments have been consistently lower than hoped for — “I would love us to have five times the number of doses but we don’t,” Baker said earlier Thursday — but Thursday’s report did note the arrival of 157,300 Moderna doses on Jan. 12 that wasn’t included in the report last week.

President Joe Biden on Thursday outlined his plan to ramp up vaccinations across the U.S., vowing “help is on the way.” 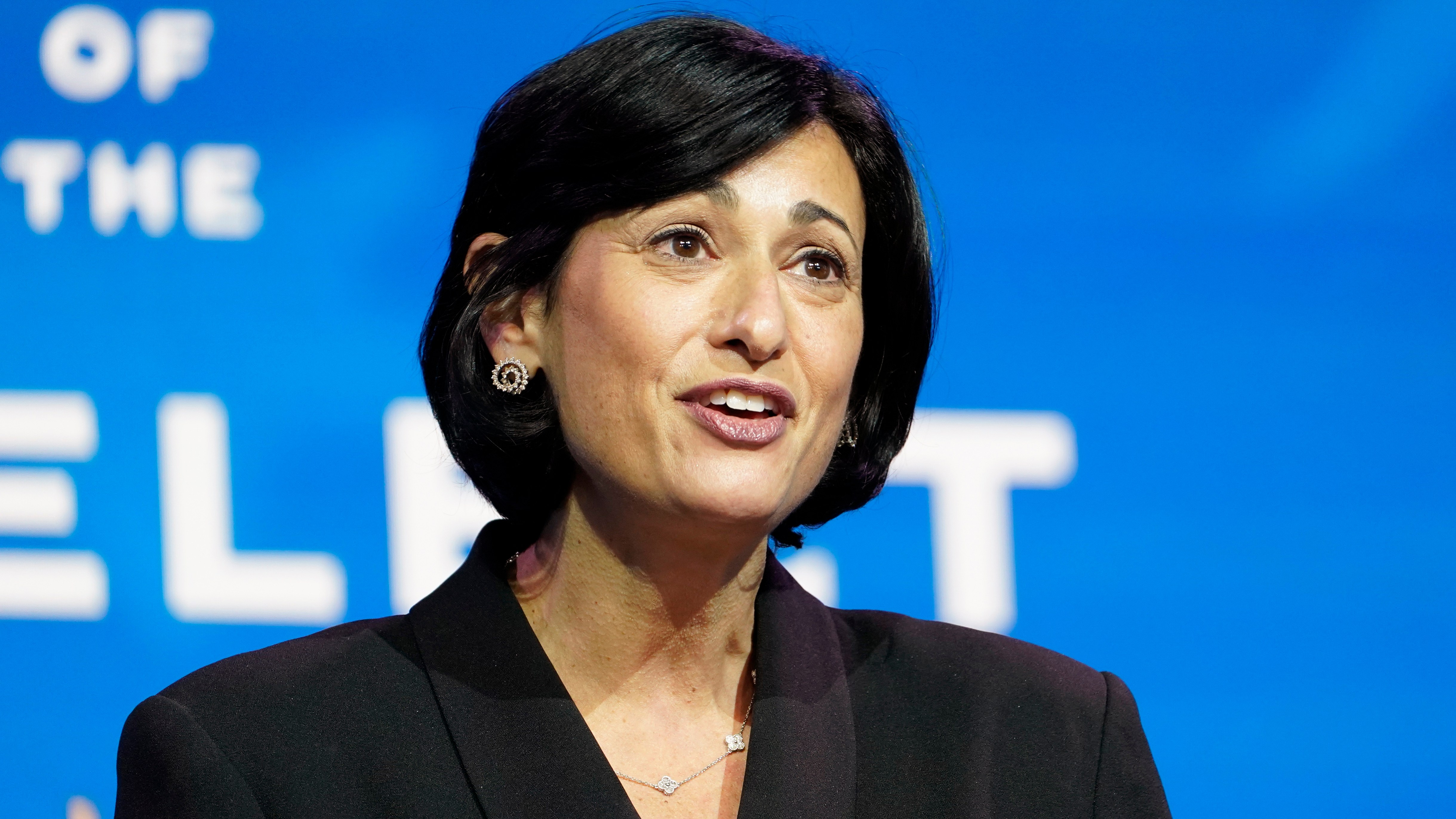