For the second week in a row, Massachusetts health officials revealed that fewer communities are at the highest risk of coronavirus transmission than the week before.

Thursday’s town-by-town coronavirus risk data — which classifies communities’ risk level on a scale from red, the highest, to grey — puts 192 cities and towns in the red zone, from 222 last week. There were 229 the week before that, just shy of two-thirds of all the state’s communities. (See this week’s full list of red zone communities below.)

Massachusetts’ coronavirus metrics have been trending down lately, seeming to signal that the state’s second surge is abating. The drop in communities in the red zone may be another sign of the surge receding.

The Department of Public Health also released its weekly vaccine dashboard Thursday, which showed that nearly half a million doses have been given to people in the Bay State, while the pace of vaccinations is rising as well.

There have been frustrations over the rollout of vaccines in Massachusetts, with Wednesday’s rollout online of a sign-up site for Massachusetts residents age 75 and older to make an appointment not a smooth experience for all.

Gov. Charlie Baker announced Thursday that more than 35,000 new COVID-19 vaccination appointments would go live later in the day at sites across Massachusetts, but added that many of them have already been booked.

Of those communities, two are newly in red on the list this week: Orleans and Sharon.

This week’s vaccine report from the Department of Public Health shows that Massachusetts vaccinators were able to distribute 111,901 doses were given this week, for a total of 496,103 doses given out so far.

That doesn’t mean half a million people have been vaccinated — the two coronavirus vaccines approved so far in the country’s fight against the pandemic, from Pfizer and Cambridge-based Moderna, both require that people receive two doses, which are recommended to be spaced out over three or four weeks.

But the pace that vaccines are being administered is rising. This week’s report was the first to show that more than 100,000 doses were given out in a week. The prior two weeks’ reports, for example, showed roughly 85,000 doses given.

A total of 107,525 vaccine doses were shipped to Massachusetts between last Wednesday and this Tuesday, according to the report. That’s down 7% week over week. 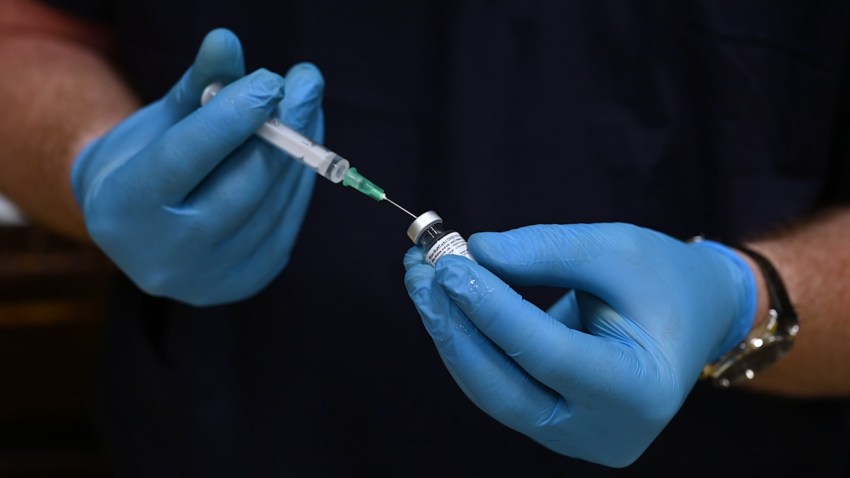 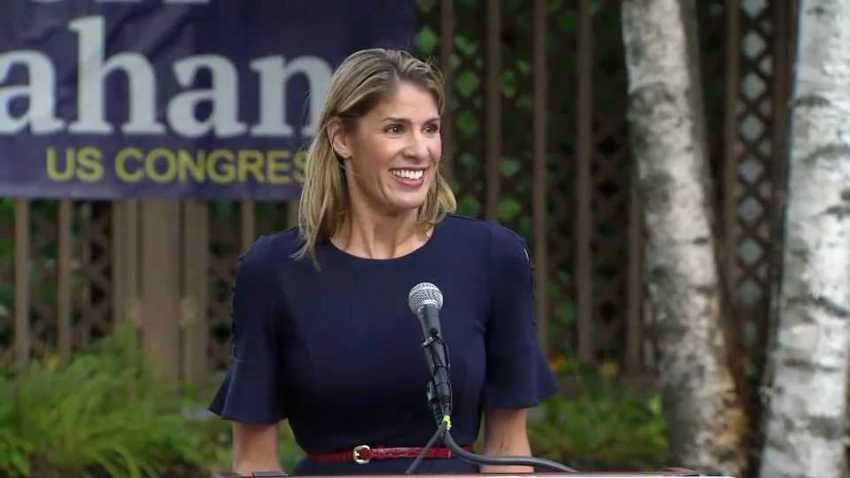