There are nearly 40 fewer Massachusetts communities at the highest risk of coronavirus transmission than there were last week, health officials revealed. It’s the third straight week that number has fallen.

Thursday’s town-by-town coronavirus risk data — which classifies communities’ risk level on a scale from red, the highest, to grey — puts 153 cities and towns in the red zone, from 192 last week. (See this week’s full list of red zone communities below.)

Massachusetts’ coronavirus metrics have been trending down since roughly the new year, seeming to signal that the state’s second surge is abating. The drop in communities in the red zone may be another sign the surge is receding.

The Department of Public Health also released its weekly vaccine dashboard Thursday, which showed that the pace of both vaccinations and vaccine dose shipments to Massachusetts is increasing, but the former is outpacing the latter.

There have been frustrations over the rollout of vaccines in Massachusetts, with tens of thousands of new appointments going live Thursday. Also Thursday, Gov. Charlie Baker announced that he will ease capacity limits on restaurants, gyms and other businesses in the state starting next week.

Of those communities, four are newly in red on the list this week: Charlton, Lynnfield, Mendon and Westwood. Massachusetts as a whole is in red as well.

This week’s vaccine report from the Massachusetts Department of Public Health shows that 681,472 vaccine doses had been administered as of Tuesday, the most recent day for which data is available, with 149,030 of those doses within the week leading up to Tuesday.

That’s the most vaccinations given in a week so far in the Bay State, up from 111,901 the week before.

Vaccine shipments were also up, but not enough to keep pace with vaccine doses distributed. There were 112,550 doses delivered to Massachusetts in this week’s report, up from 107,525 in the prior report, despite this week’s report saying that the shipment amount dipped by 31%.

In recent weeks, vaccinations have also outpaced the number of doses. Overall, there have been 214,828 more doses shipped to Massachusetts than have been administered. 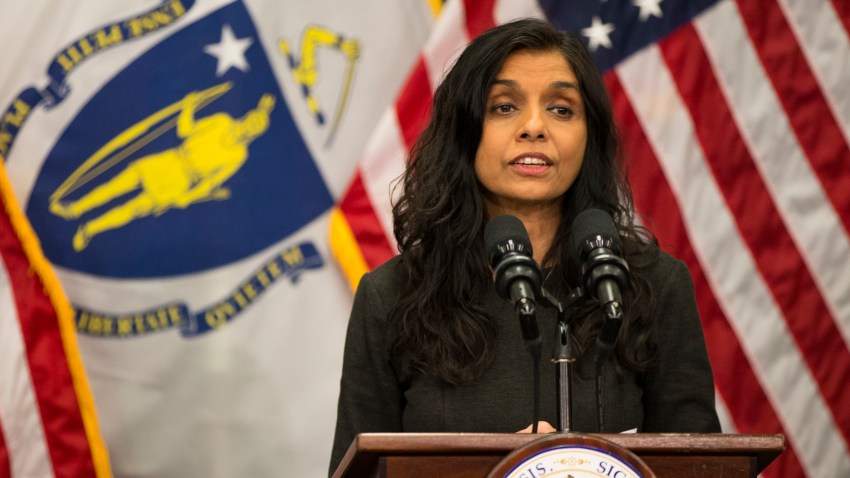 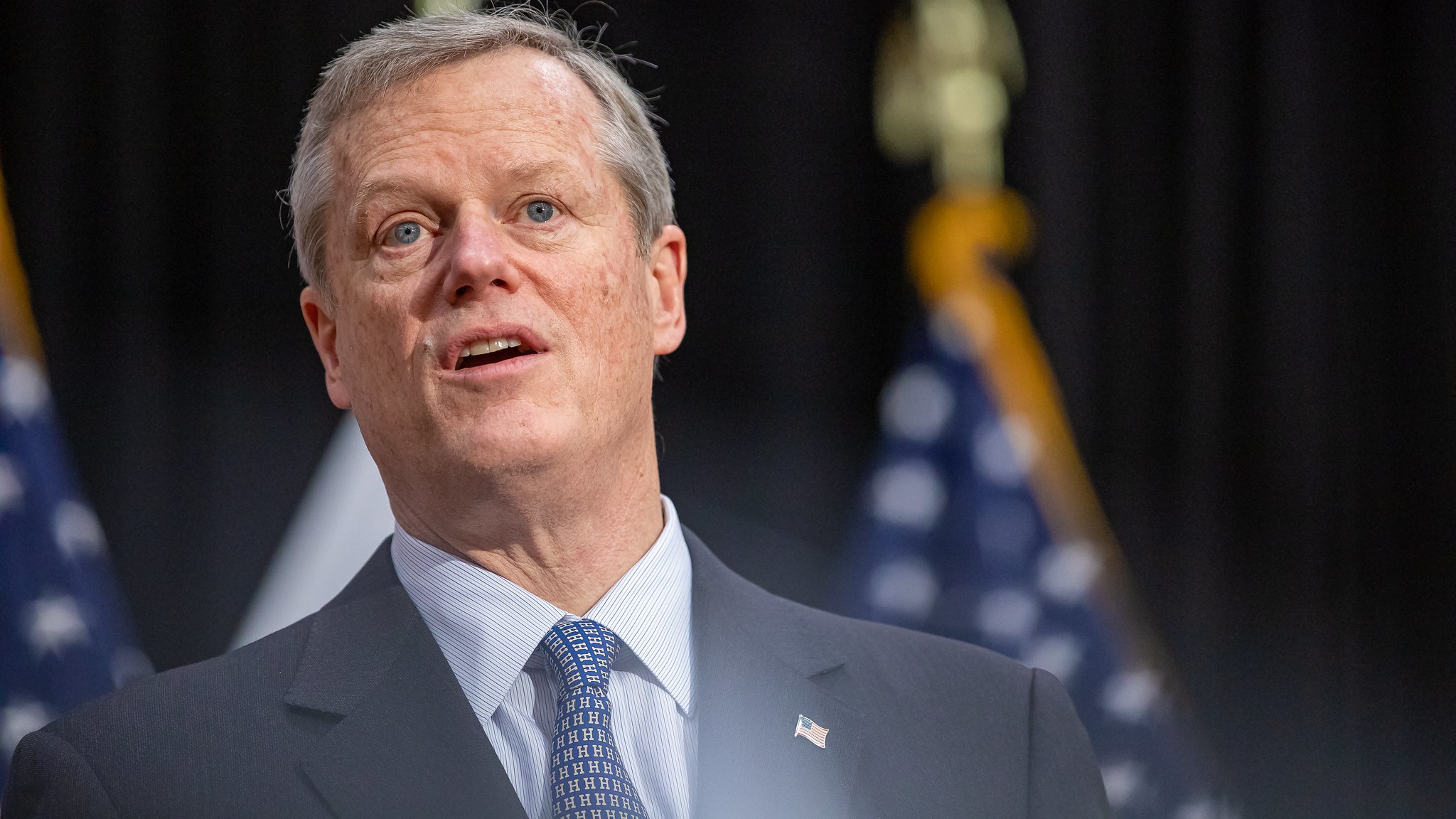 Baker to Ease Capacity Limits on Restaurants, Gyms, Other Businesses