A total of 190 cities and towns in Massachusetts, including Boston, are now considered at the highest risk for transmitting coronavirus, an increase of two since last week.

The data, released on New Year’s Eve by the Massachusetts Department of Public Health, depicts the third consecutive week that more than half of the state’s communities were in the red zone. The same day, the state announced a record number of new COVID-19 cases.

The weekly town-by-town report includes a breakdown of the total number of coronavirus cases in each Massachusetts city and town, transmission rates, data on clusters and more. Last week, the state also launched a new vaccine dashboard.

The numbers have been increasing steadily for weeks, as have coronavirus case totals, amid a new surge that has intensive care beds in short supply at some hospitals. (See this week’s full red zone list below.)

The state itself is in red as well, for the fourth straight week.

State health officials have identified 20,555 new coronavirus clusters between Nov. 29 and Dec. 26, each accounting for an average of 2.67 COVID-19 cases. That’s 1,758 more new clusters than were identified in the previous report, with data from Nov. 22-Dec. 19.

Massachusetts has changed its coronavirus metrics for the weekly report over time, including three significant revamps in a recent three-week span.

The most recent changes, last month, produced a major shift: knocking the number of communities in the red zone from 121 to 16 as what defined a high-risk community changed, though the numbers have grown as the weeks passed. Officials said the adjustment brought Massachusetts more in line with risk levels in other states.

Download our free mobile app for iOS or Android to get the latest breaking news and in-depth coverage of COVID-19.

New Data on Vaccines in Mass.

So far, 78,643 people have gotten the first dose of the vaccine, according to the dashboard. The two vaccines that have been approved so far, Pfizer’s and Moderna’s, both require two doses to be administered several weeks apart, but it’s too early for second doses to have been administered yet.

The dashboard shows that 285,050 vaccine doses in all have been delivered to Massachusetts so far, more than half of them from Cambridge-based Moderna. And the document breaks down by county where the vaccines have been delivered.

Also included in the dashboard are breakdowns of the age and race/ethnicity of people who have been vaccinated and the kinds of providers that gave the vaccines out.

“The amount and type of data included on the dashboard will grow and be refined over time as vaccinations continue in additional groups and populations and additional vaccine products are approved and distributed,” read a statement announcing the dashboard’s release last week.

Vaccinations began in Massachusetts three weeks ago. See the Baker administration’s plan for rolling out the vaccine here.

More on the coronavirus pandemic 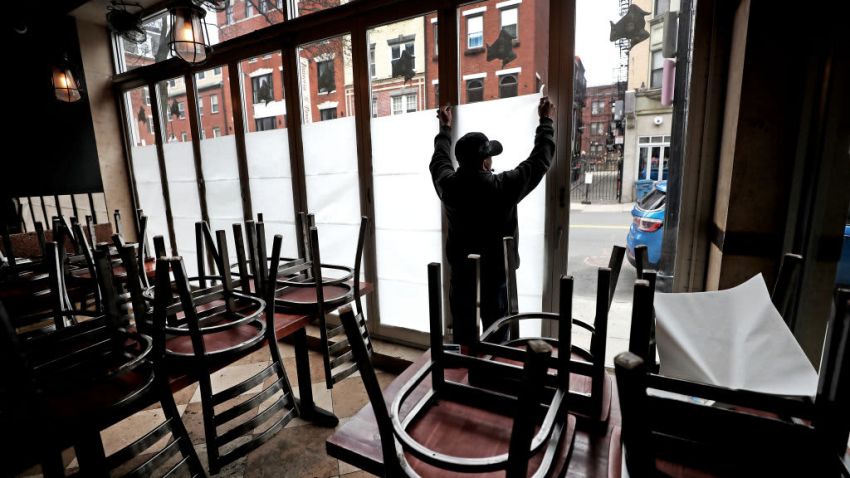 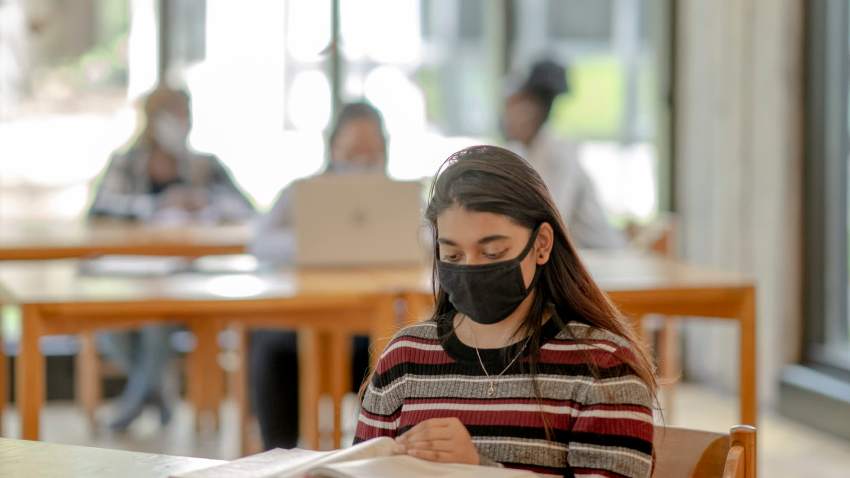